WATCH This World Economic Forum ‘Spiritual Leader’ Explain Exactly Why Society Should ‘Consciously’ Choose To Depopulate: ‘What Is This Compulsion About Having A Child?’

Why haven’t the scientists who are admittedly creating lethal strains of Covid in labs been arrested and held accountable?

Reducing the global population by billions is fundamental to achieving the WEF’s Great Reset agenda. 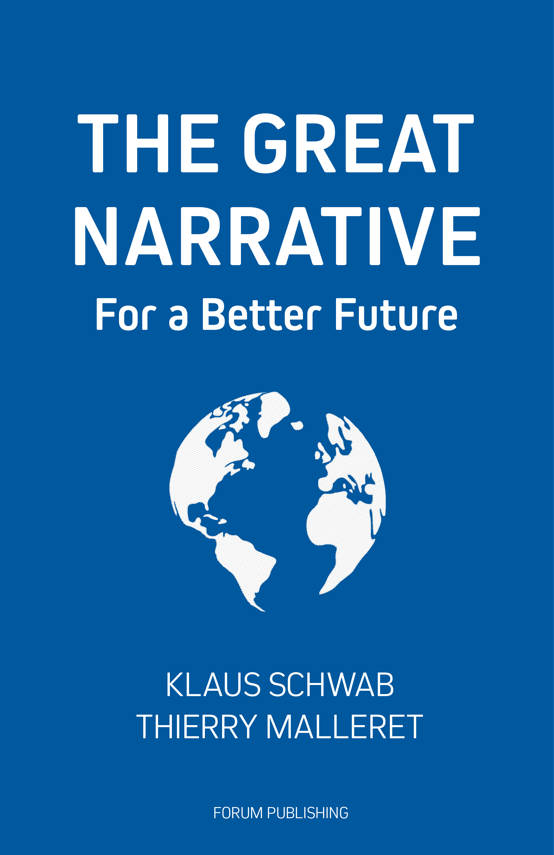 WEF’s Young Global Leaders, like Sadhguru, have long openly advocated for depopulation and are galvanizing public support for reducing the world’s population.

“All of the religious groups are against me because I’m talking about population. They want more souls, I want less on the planet,” Sadguru boasted during an interview at a WEF summit.

In a video published on Sadhguru’s YouTube channel, which has amassed 10.4 million subscribers, the WEF spiritual leader champions people having fewer and fewer children and insists the global population, which currently stands at 7.9 billion, must be reduced by at least half by 2050.

“It is not that children are wrong. We were all children some time ago. It’s not about children being right or wrong. It’s a stupid question,” Sadhgur explains. “It is just that there was a time when a woman would easily have a dozen children in her lifetime. And it was normal. Three, four of them died. Seven, eight of them lived. That was normal. Now, most women who have children here probably have two; some of them slipped through and became three.

“Is there anybody who has four, five children here? Almost never,” he continued. “About 50 years ago, almost any woman in the region of [her] early 30s would have five children or six children. So you, somewhere you … got your sense in place. You decided that instead of having six, let’s have two or one. ”

“If your sense can work to that extent, right now we are in a place where if we have to feed, clothe and offer a decent life for this 7 billion people,” he said. “We need — for the standards that we’re thinking of, for the standards that most people are aspiring for — we need to outsource our resources from at least another three Planet Earths. We need at least three more planets. We could do that. It’s just that they aren’t there,” he said.”So, until we find such one, it’s good to hold your reproduction.

The global population, which has increased from 1.5 billion at the beginning of the 20th century to more than 7 billion, continues to grow society will suffer, the globalist leader warned.

“Now United Nations predicts that by 2050 we’ll be 9.6 billion people. At 9.6 billion people… even if the earth is exploited at its present rate or much more, each one of us will have to live with 40 percent less resource than we are living right now,” he said. “When I say resource, don’t think of some fancy things, I’m talking about food, water, air — these resources you will have to live with 40 percent less. That means nobody is going to live well. Yes? Just a few people who control a few things will be okay. All others will suffer in an [immersive] manner.”

“It’s time human beings function consciously…that just coming to zero percent growth is not good enough. We have to go into a minus,” he added. “Instead of projecting by 2050 we’ll be 9.6, why can’t we determine that by 2050 we’ll be 3.5 or 4 billion people?”

Sadhguru urges people to overcome their “compulsion” to have children and stop partaking in the “unpleasant” experience of  giving birth to control our population “consciously.”

“What is this compulsion about having a child? One thing, it is biological. Biologically, having a child is not a pleasant experience. If you don’t believe me ask somebody who’s delivered a child. It is just the fulfillment of being involved with something. It is the fulfillment of seeing something as a part of yourself,” he said. ” If you are committed and involved with something in your life, that fulfillment is very well taken care of.

According to the WEF website, which refers to Sadhguru as a “she,” the “yogi, mystic, visionary and bestselling author influences a large portion of the public to advocate for and take direct, local action for nature-based climate solutions.”

“Three decades ago, she founded the Isha Foundation, a non-profit organization with human well-being as its core commitment. She has been a primary speaker at the United Nations World Headquarters and United Nations Convention to Combat Desertification, a regular at the World Economic Forum India Economic Summit, and at TED” the site notes. Sadhguru has also been awarded a “Padma Vibhushan, Government of India” award, “the highest annual civilian award.”

In an article published by the WEF, Sadhguru boasts that he is a “worm on the planet”

“I think worms and insects know more about themselves than human beings. In that context, you can say, I’m a worm on the planet,” he notes.

“We just don’t need the vast majority of the population,” Harari argued in a recent interview with Chris Anderson, the head of TED .“The future is about developing more and more sophisticated technology, like artificial intelligence [and] bioengineering, Most people don’t contribute anything to that, except perhaps for their data, and whatever people are still doing which is useful, these technologies increasingly will make redundant and will make it possible to replace the people.”

The post WATCH This World Economic Forum ‘Spiritual Leader’ Explain Exactly Why Society Should ‘Consciously’ Choose To Depopulate: ‘What Is This Compulsion About Having A Child?’ appeared first on The Gateway Pundit.